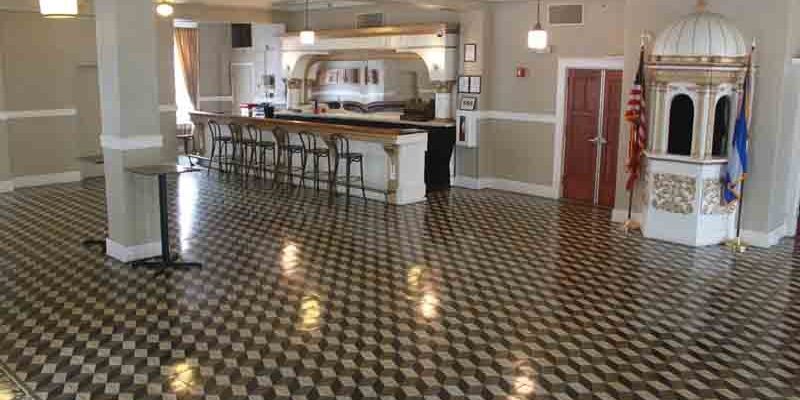 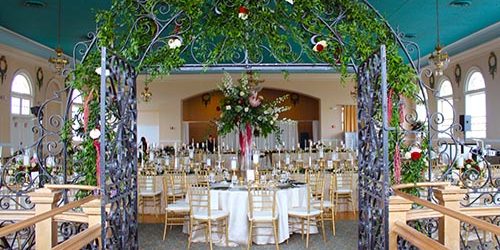 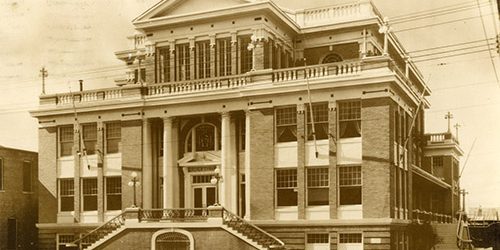 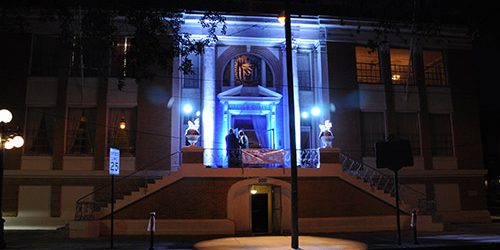 About The Cuban Club

Late 19th and 20th century Cuban immigration to the United States was impressive for the craft talents brought to the country. Along with their Spanish counterparts, skilled Cuban cigar makers made Tampa’s hand rolled cigars world-famous.

As early as 1899 Cuban immigrants formed recreational societies with varying degrees of success, and in 1902 Cuban workers founded “El Circulo Cubano” which means “Circle of Cubans.”  It was a mutual aid society to “bind all Cuban residents to Tampa into a fraternal group, to offer assistance and help to the sick.”  The club provided a gathering place for members and served as a unifying force in the Cuban community.

The Courtyard, located west of the building, has hosted boxing matches, famous Cuban entertainers such as Benny More’ and Celia Cruz as well as the big band sounds of Glenn Miller and Tommy Dorsey. On the top floor, The Grand Ballroom continues to be the scene of many lavish wedding receptions, New Year’s Eve parties and dances.

The building is listed on the National Register of Historic Places.